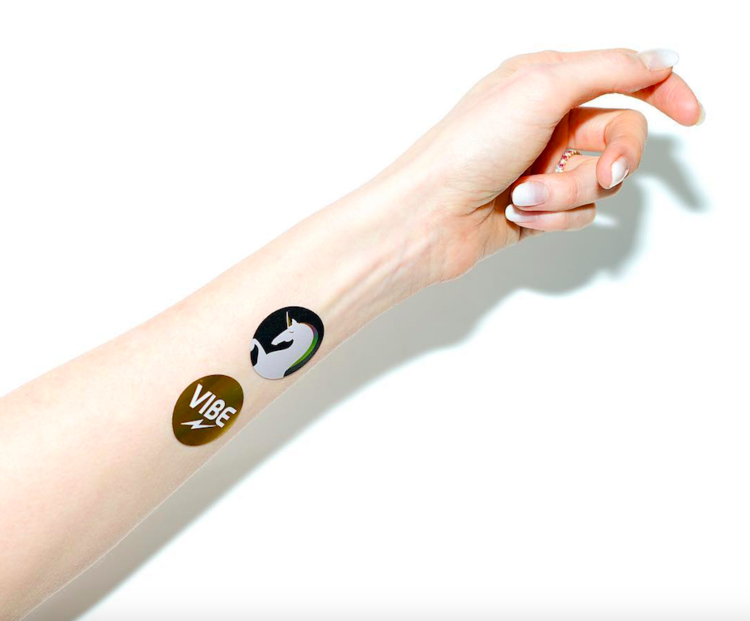 The last phase in the moon's 28-day cycle is called the new moon—and, at least according to astrologers, this is the best time to set the intentions you want to manifest over the following month in what's referred to as a "new moon ritual." It's kind of like hitting COMMAND+R and reloading a total cosmic blank slate. A fresh lunar rhythm is reset with the new moon—a time when the sun and moon align at the same degree in the sky, and the moon is not visible.

Jennifer Racioppi, astrologer and spiritual coach, says that each phase of the lunar cycle has an impact on manifesting your intentions—and it all starts now, in the days leading up to the new moon. "During the period referred to as the moon’s waning cycle (the time between a full moon and new moon), let go of what blocks the fruition of goals," she said, adding: "Waning moon phases (when the moon is losing light) provide an opportunity to release anything that stands in our way of attaining our desired outcomes."

After the new moon, the universe is perfectly primed to help you chase your dreams: "During the two weeks that follow the new moon, between the new moon and the full moon, a 'go get it' attitude proves fruitful and supportive. The waxing phase of the lunar cycle, provides increasing support to build, initiate and create results. A full moon represents a peak state a time to celebrate and connect to our highest wisdom," she said.

So ahead of the upcoming new moon on February 26, here's how to make sure you manifest your own dreams this month, according to Racioppi.

"The very best new moon ritual is to carve out the time of the new moon as sacred and holy. To get still and silent, and meditate. Allow the voice of your inner guidance to come through, and set aside time to connect to the voice of your inner wisdom. Take things slow, let things feel quiet, and allow space. Once you received clear directions from within (the voice of your intuition) record it—write it out, write it down, and make a commitment. New moons restart lunar cycles—so the essence of a new moon is about tapping into this."

"I personally love long luxurious baths on new moon nights, and self care rituals. I usually buy a new candle at the time of the new moon, and once I have my inner directive on what I am creating/intending/manifesting, I say it out loud and light the candle. I work with the candle until it's burned out—which generally takes the length of the lunar month."

3. Perform a new moon ritual at the precise moment of the new moon or the hours following.

"Yup, I said it. A new moon ritual. What does this mean? Simply this: Over the next few days, while the moon moves from new into it’s waxing crescent and then the first quarter (basically the next week), carve out time and space in your life to sit in the dark and listen to what you are being led, or called to create. Get still and hear. From a place of stillness set strong intentions around what you want to create in your life. Who are you becoming? What do you want to create? Spend time contemplating your vision, then claim it. Write down your vision, read it out loud. Light a candle. Burn a devotional incense. Create affirmations that represent who you are becoming."

4. Remain focused on your intentions over the next two weeks.

"Remember, vision without action is hallucination—don’t hallucinate, create! For the next two weeks we have prime conditions to make. shit. happen! Allow the vision you see for yourself to motivate you. Stay diligent and committed to the practices you know will elevate you."

Image via She's in the Glow